Tax needs to be re-branded as a good thing 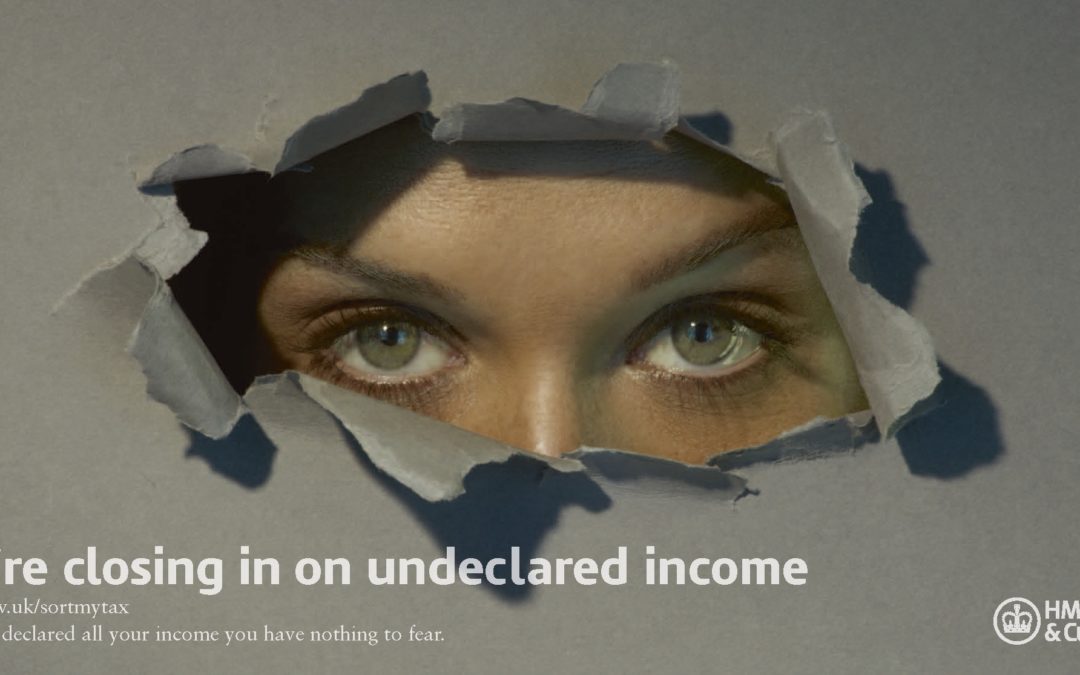 Our attitude to tax – of both HMRC and the tax payer – needs to change.

It’s easy to criticise the wealthy for not paying their taxes but most of them are playing within the rules, no matter how immoral we think it might be. Unless the law is changed, which is unlikely and would take ages, they’re going to keep doing it, so perhaps it’s time to look at an alternative way of positioning tax that makes everyone more inclined to pay it.

Nobody likes paying tax, even if most of us know that it’s a fundamental requirement of a stable society and the infrastructure around us. How much we pay, whether as individuals or corporations, and what it is used for is always going to be debatable but our attitude to it in general is just as much of an issue.

HMRC’s regularly menacing and counter-productive communications strategy doesn’t help either. We’ve all heard and seen the adverts on radio and TV – with the ominous sound of footsteps and a threatening voice warning us to declare all our income “before it is too late” or else. It’s a self-defeating message that betrays an inability to understand what motivates human behaviour. HMRC is reinforcing a negative image of something we already dislike and entrenching our behaviour.

Is there another way? I reckon there is.

Alain de Botton has suggested redefining tax as a charitable thing to do, an act of good citizenship. It’s optimistic but his rationale is simple:

Charity is something that people at all levels of society enjoy giving. To help somebody else is a fundamental sign of your freedom. However little you have, if you’re able and willing to give some of it to somebody else, it’s a sign that you’re a free person and a decent human being.

We all feel a little better about ourselves when we give to charity, so it should be possible to apply a similar motivation to make us all feel better about paying tax. Sure, charity is voluntary whilst tax is compulsory but de Botton responds:

“Of course there’s no choice. Nevertheless, I think that the act of giving tax should be in some ways acknowledged as something that you’re doing for other people — that it’s not merely a dry bureaucratic procedure. It’s actually an act of generosity, however forced.”

I like de Botton’s approach. What harm could come from HMRC trying a more philanthropic message? After all, it’s not as if the current strategy is working – last year the tax gap increased by £1bn to £35bn. Why not use HMRC’s communications budget to focus on taxation as a virtuous activity and publish league tables of the biggest givers and benefactors, both individual and corporate, and praise them? Everyone loves the Sunday Times Rich List, so why not an equivalent league table that celebrates the biggest tax payers? Why not rebrand the payment of tax as a badge of honour? What is there to lose?

There’s a greater chance of people responding more positively to HMRC if, instead of being threatened with punishment and treated like naughty children, they used the ads (which we pay for with our taxes remember) to educate us on why we pay tax, what it’s spent on and how it benefits us all. And, to cap it all, wouldn’t it be refreshing if HMRC actually said thank you, when acknowledging payment?

It might be wildly optimistic, but I don’t see anything better out there, and it’s time something constructive was done to improve the image of a duty we should all honour, that is a critical component of stable society and from which we all benefit.