The dishonesty of Boris Johnson will damage us for years. 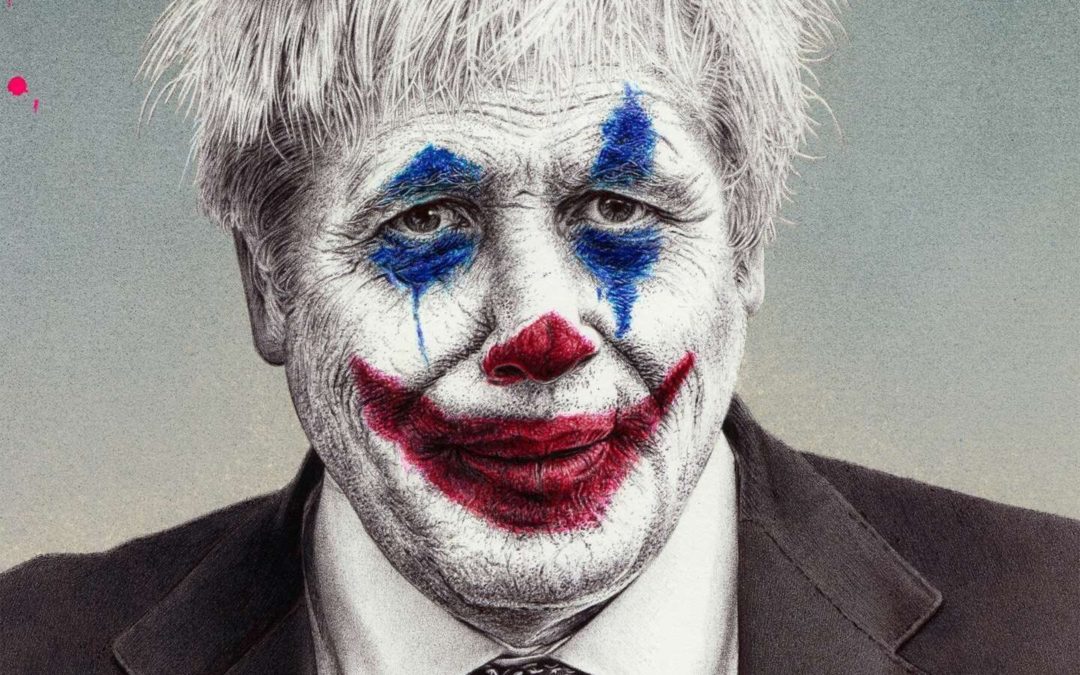 Politics has always been a murky world. During my short spell advising a number of political figures I accepted it as part of the gig – a bit of a fib here and there, the occasional dead cat distraction, or just casually throwing a colleague under the bus. All for the greater good of course. But the problem now is that these tactics are now almost everyday occurrences. Whilst there are still plenty of honest and decent politicians, the liars and grifters have made their way to the top.

They were always in the shadows, but the division and distrust they sowed throughout the Brexit campaign gave them the sunlight they craved. Neither Brexiters or Remainers can claim innocence and my own staunch pro-EU position clouds my own objectivity, but we all know that honesty was one of Brexit’s greatest casualties. Whilst the most honourable politicians either quit or were cast aside for daring to question the new ideology, these charlatans made their move. Today they occupy the seats of power, surrounded by the weak yes men and women they’ve appointed. The result is the least capable government at the worst possible time.

And at the top is Boris Johnson, the Prime Minister. He is the natural figurehead for a political system torn apart by lies. He is the most accomplished and successful liar of them all. His habitual dishonesty and duplicity is well documented. It cannot be contested. It is a matter of fact. He is the poster boy of duplicity and a shining advert to all that lying can reward you handsomely if you make sure it rewards others too.

For a former Tory voter like me, who has warned about Johnson’s behaviour for years and watched his ascent to power with horror, today’s political environment fills me with sadness. I take no pleasure in saying I told you so every time the Prime Minister lies or hides from accountability or scrutiny. I have lost count of the times I’ve been told ‘So what, all politicians lie occasionally’. Yes, they do, but if that’s the level we’re now at and the standard we are setting for the highest office in the land, we’re morally bankrupt. Johnson doesn’t lie occasionally. It is almost his default position.

But there is an even more serious issue than Johnson’s lying. Trust is the ultimate victim. Suspicion is everywhere in UK politics. Even when the truth is being spoken, we still often don’t believe it. And when a government lies as much as ours does, we have every right not to trust them.

It is a desperately sad situation. As the Chinese proverb says, the fish rots from the head.