Easy online access to pornography is a generational time bomb 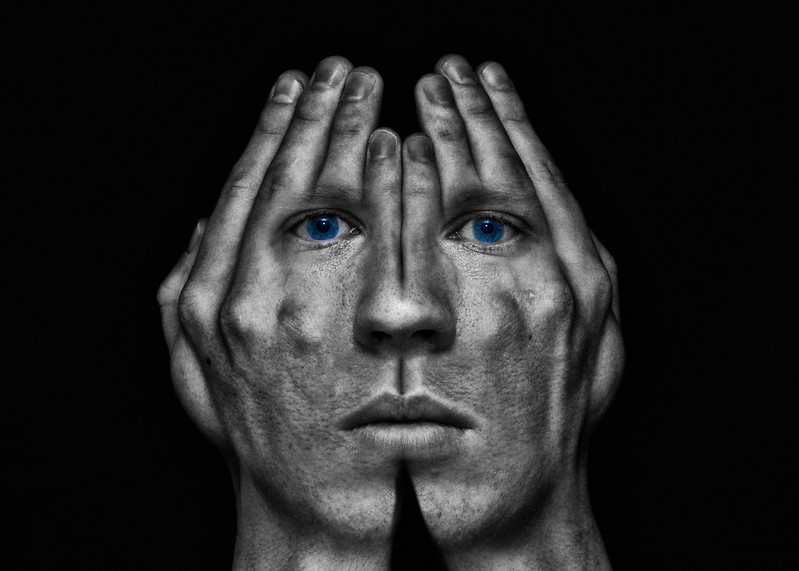 I’m a pretty liberal kind of guy but the ease with which kids can access online pornography is a breeding ground for misogyny and should concern us all.

Once I would have dismissed Abbott’s concerns as prudish and politically opportunistic. However, and I am aware how much of a cliche it makes me, now that I am a father of three children, that I strongly agree with her. We have a widespread problem that is already producing serious consequences that could, if we don’t act now, have a devastating effect in the years ahead.

I remember exactly what it was like to be a young boy grappling with a growing interest in girls. It was made all the more challenging by being at a boys’ boarding school that did not admit girls until the sixth form. Girls were an exotic but alien species, and almost everything I knew about them was derived from conversations with older boys, fanciful speculation and the occasional glimpse of an adult magazine. But, critically, there was no over-riding preconception of what to expect from them. And when the girls did finally turn up in the sixth form we learnt, as they say, on the job. Our sexual education went roughly hand in hand with our emotional development.

Contrast this with the experience of today’s children, who are not just surrounded by sexualised content on a daily basis but can access explicit hard core pornography with ease. As parents, we re-assure ourselves that most of it is harmless and that we have the ability to temper the way it affects our kids by providing an emotional and intellectual backdrop to help put what they see in perspective. But this is simply no longer true. The exponential growth of hard core online porn and the ease with which our kids can access it has completely out-paced the ability of parenting skills to counter it.

I encourage every parent to go online and look for pornography. Seriously. Whether you’ll be shocked or not by what you find is not the point. Why? Because you’re an adult and you have the ability to compare what you see against your own experience and to understand the concept of fantasy. But imagine you’re a young boy or girl viewing hard core sex for the first time and then consider the impact. This becomes your yardstick, your starting place and reference point for your own future sexual activity. This is happening everyday, for thousands of young boys and girls, and almost always without parental knowledge. As liberal as I am about adults and pornography, I am the polar opposite when it comes to children viewing it.

As a father of two boys and a girl, the consequences of doing nothing worry me. It is indisputable that the majority of porn is male orientated and the message to boys is often one dimensional – the woman is there for your pleasure irrespective of whether she will enjoy it. It might ‘only’ be fantasy, but it’s aimed at adults who understand this and can compare it against real experience and a mature moral framework. For a young boy or girl this fantasy is a potential template for their own sexual activity – the boy as dominant and demanding and the girl as submissive and accommodating.

It is a sad reality that the consequences for girls have always been and will continue to be far worse. With no recourse to previous sexual experience combined with an increasing scarcity of strong female role models, pornography sets a terrible template. I also find myself increasingly unable to shake the growing suspicion that young girls have been abandoned by many of the magazines and strong female role models that played such an important role in the fight for equality for their mothers and grandmothers. Submission and pandering to male fantasy appears to have become acceptable and even encouraged by the media. The culture of WAGs and vacuous celebrity has become all pervasive. I don’t have the statistical evidence to support it but working as I do in the ad industry I can personally vouch for the lack of sexually strong and self-determining females versus the ever constant virile male used in brand imagery.

For a young person that has yet to reach emotional maturity, exposure to hard core pornographic material risks destroying the idea of sexual intimacy and trust as the basis of mutually beneficial relationships. The act of sex, an essential part of most loving, sharing and successful relationships, becomes defined in terms that are incompatible with emotional stability and represents a significant step backwards for female equality. Dismiss this at your peril because the facts speak for themselves. There is a wealth of evidence showing a significant increase in predatory sexual behaviour by boys and an equally worrying tendency of girls, willingly or otherwise, to accept it as part of the male condition.

This is not an argument about the morality of adult pornography or censorship. That is a different issue. This is about ease of access by emotionally under-developed and sexually curious young people who cannot put what they see into perspective. It is about ensuring that boys grow into men who respect women and treat them as equals. It’s about making sure that girls turn into strong, confident women who don’t feel pressured to conform to sexual stereotypes. It’s about decency, self-respect and humanity.

I also find myself increasingly frustrated by the argument that whatever barrier is put in place to restrict viewing by kids, some will find a way around it. Of course they will. Guns are illegal, Class A drugs are illegal but some people still use them. They are the minority. It’s the majority we’re trying to protect.

In the wake of numerous recent high profile murder and rape cases and the exposure of endemic predatory sexual behaviour by well known male celebrities in the 1970s and 80s, we have been handed the perfect opportunity to make a stand. Sex and pornography are topics of national debate and, as parents of the next generation, it is our duty to force the government into action whilst the issue is in the public eye. If we don’t, we are doing our children an unforgivable disservice and will simply contribute to the further dulling of their sensibilities and their appreciation of how rich, personally fulfilling and precious it is to share true intimacy with someone you love. Do we really need to wait for even more evidence, more rapes and more murders before we act?